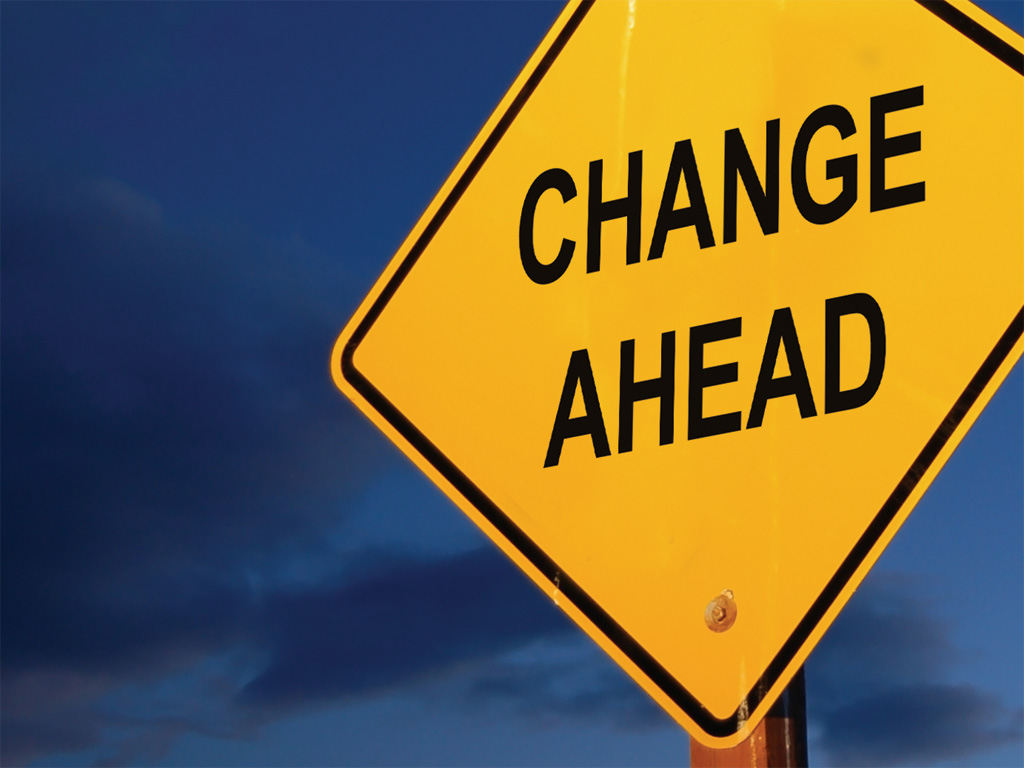 At one level, we are biologically wired to do this, as many of our internal biological systems exhibit homeostatis – blood pressure, body temperature and glucose concentration, to name but three. What this means is that our body is uniquely designed to self regulate and ensure stability of function. A body that is unable to self-regulate quickly runs into problems: a well-known example is that of a diabetic, whose body is unable to self regulate glucose, due to a lack of insulin. In a non-diabetic when the glucose level rises to a level outside of the “norm”, insulin is secreted to bring the system back into the “normal” range. Once the glucose level is back in the “normal” range, insulin ceases to be secreted.

However, it is the patterns that human beings create and maintain in their physical, mental and emotional states that are of primary interest to the ontological coach, because it is these states that, together, shape an individual’s worldview, which in turn shapes their actions and ultimately, therefore, their results. Human beings have a well-developed tendency to self-regulate and place limits on their thinking, feeling and movement every bit as much as they self-regulate their glucose level.

The reason why ontological coaching is such a powerful tool is that it is very difficult to see your own patterns. Why? Because you have spent years, decades even, creating them, and, because of that, they have become transparent to you and you call them “normal”, “reality” or “the way things are”. In fact this is not the case. What you experience everyday is not “reality”, rather it is your experience of reality.

Even with the support of an ontological coach, it can sometimes be difficult to see one’s own patterns, because we are all very attached to our patterns. We like to see them as “right” and “the best way to do/be” in any given situation. The barrier to seeing our patterns is that human beings have a very well-developed “right/wrong filter” and so become very resistant to even the faintest notion that the way that they have been living (often for many years) is “wrong” in any way.

A skilled ontological coach will be able to create a depth of relationship that allows for the client to discover their patterns without a fear of being “made wrong” in any way. This is a critical step in the development and growth process because, while there is nothing “wrong” with the client’s established patterns, it is those patterns that are generating their current results. If the client wishes to create new results, then they will need to be willing to think, feel, hold their body and ultimately act in new ways.

So, why do change and transition offer an ‘opportunity’?

Following William Bridge’s distinction; Change is something that is external, situational and happens quickly, while transition is something that is internal, personal and generally happens a lot slower. Change is here to stay and most people would agree is actually speeding up as we progress through the 21st century. Transition, ie the willingness of human beings to integrate the change into their experience may or may not be speeding up!

In general, human beings have two learned patterns of reaction to change. The first is to resist it, fight it, push back and try and turn the clock back to before the change existed.The second is to shrug one’s shoulders and “go along with it”, coping with it, without ever really integrating it into one’s system.

Neither of these common patterns are particularly effective in the long term and, given the amount of change occurring in today’s world, the ability to notice one’s own pattern of reaction to change is in itself a powerful piece in the jigsaw puzzle of an effective life.

However, more than that, there is also another opportunity occasioned by being confronted by change and transition. Rather than fighting it or going along with it, there is also another option and that is to use the change as an opportunity to self-reflect and see your own patterns. Your own patterns are camouflaged in your everyday routine. They hide in plain sight. The opportunity offered by change is that it shines a light on what was previously hidden in the darkness of habit and ‘business as usual’

This is why ontological coaching can be especially powerful when the client is in a time of transition: eg moving to a new job, to a new location, getting married or becoming a parent. Changes such as these throw light on the physical, mental and emotional patterns that had hitherto been invisible. The “old” way of thinking, feeling, holding your body and acting no longer work so effectively; there are requirements for “new” ways of doing/being.

This is the opportunity of change and transition. However, the automatic patterns of resistance and resignation that most people experience, have them miss this opportunity altogether. The irony is that, in the face of change, most people say to themselves: “Oh I do not have time for coaching or training at the moment, this is a terrible time because I am moving job, moving house, getting married” etc etc … and yet these are exactly the times when there is most value to be gained!

Recent changes in my own life have included taking on new responsibilities at work and moving into a new apartment. Both of them have thrown light on old patterns of thinking and feeling that I had not been aware of beforehand.

Moving into an apartment that I owned with my wife after 15 years of renting, since moving to Asia has had me discover limits that I had unconsciously been placing on my love and connection with my wife as well as showing me a belief that I had held that could be best summarized as: “I don’t deserve nice things”.

Similarly, taking on new responsibilities at work helped me to see some old patterns of thinking “I cannot build this business” and the limits I had placed on my emotional connection to the business and the people who worked with me.

However, the biggest place this has shown up in my life to date was when I moved from London to Jakarta. Suddenly, almost all my patterns were under the spotlight. Patterns to which I had been blind for most of my life!

What I had assumed was “right” and wrong”, what was acceptable and what was not acceptable behavior. Which emotions were “OK” to show publicly and which were not “OK”? When was physical contact “OK” and when was it not “OK”?

In these circumstances, it is very easy to easy to either make the new culture “wrong”, dig in and blame everyone around you or else blame yourself for not understanding, and desperately try and “fit in”. This can occur not just with an international move but also when moving between companies, departments or even when beginning a new relationship (after the ‘honeymoon phase, of course!’)

Neither of those strategies maximize the opportunity offered by the change.

Instead, there is a powerful third way to interact with the change. A way that you can most easily accomplish with an ontological coach: bring yourself to ‘center’, through physical, emotional and mental practices and then look at yourself and your patterns, together with your coach.

From here you can choose to continue the same patterns or change them and take new action, based on new thoughts, emotions and physical movement or posture.

This is the fundamental opportunity offered by change: it can shine a light on your hitherto transparent patterns, and so allow you to bring yourself back to a position of choice, rather than simply automatically repeating the past.

In Yoga we aim to unite or integrate the body, the mind, and the spirit and create a balance. In asana and pranayama practice, we observe the flow of energy (prana). Balance is a state that is ever moving, if you look at the Yin and Yang symbol or the concept of Shiv Shakti as…

What do you get paid to do?  Don’t be too quick to answer this question.  Most everyone I ask this question of answers by describing some function that they carry out in their organization. You may have initially answered by saying that you develop strategy, make decisions, plan, set direction, sell, work in fundraising, do financial analysis…

One of my clients recently told me that after 27 years of marriage her husband has just asked for a divorce. Apparently he had been miserable for the last 15 of those 27 years. ‘No’, she didn’t see any signs of his unhappiness but then again, she admitted that she’s been pretty caught up in…

Your life happens in conversation. Sometimes that conversation is private (in your head) and sometimes it is public, either with one other person or with many people at the same time. To a greater or lesser degree, your ability to manifest your life’s purpose or create what you want to achieve in the next meeting…

Over 20 years ago, this quote inspired Carol Courcy, MCC, to study the ways in which people think and behave in different emotional states. She wondered if she could make it easier for her clients and herself to be in the “right emotion” more often. She discovered how different emotions redirect us to a more…

It’s a deeply personal question and the answers are as unique as the person contemplating it. And yet, for many of us, the question is not one that we’ve engaged with very much. I was with a group of friends recently and our discussion turned to what we would do if we won a lottery…